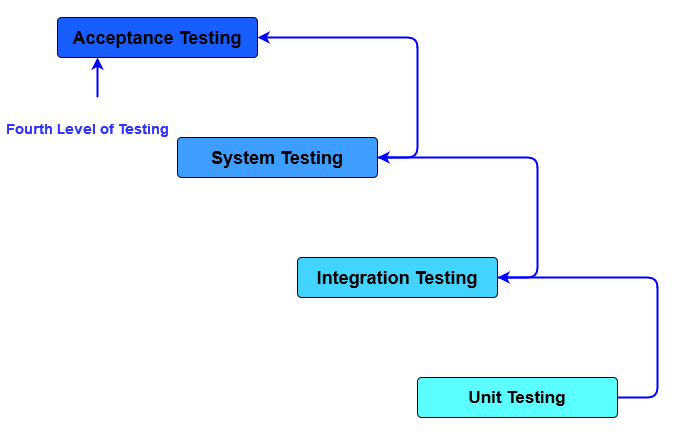 What is Alpha Testing?

This is known as alpha testing because it is conducting on early stage of software testing near the end of development. Normally this testing performed internal office staff members like developers, testers and other team members. It is beneficial in software testing because it determines many bugs or defects in earlier stage of development which make easy for developer to fix it, otherwise big fixes takes time if they caught in UAT. 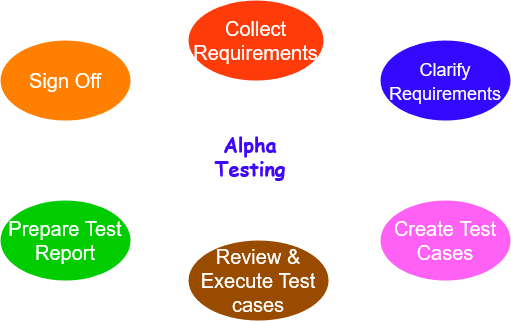 Who involves in Alpha Testing?

There are two phases in Alpha testing:

How to do Alpha Testing:

Usually Alpha testing carried out by testers. The first and most important part of this testing is to review requirement specification which was given by client side. First testing team reviewed all requirements and will create their Test Plan according to it. After reviewing requirements QA team create test cases with different positive and negative scenarios and execute it on their separate testing environment.

After executing test cases on testing environment, they reported bugs or defects in an app to the developers, after fixing the bugs QA team is doing retesting and regression to verify bug fixes and also verify that recent bug fixes could not affect the existing functionalities. Quality Assurance team try to perform functional and non-functional testing to identified more bugs in application or software.

Alpha Testing is necessary before going live the product or project. In Alpha testing we cover many scenarios with different aspects and identified all bugs. All high severity and high priority bugs were fixed in this testing. In Alpha testing both developers and Testers can do their best to catch out maximum bugs. Alpha testing is the main part of Acceptance Testing.

We will discuss next type of Acceptance Testing in next blog.