How to Start Non-Functional Testing

What is Non-Functional Testing?

How much users or requests can software respond at a time. 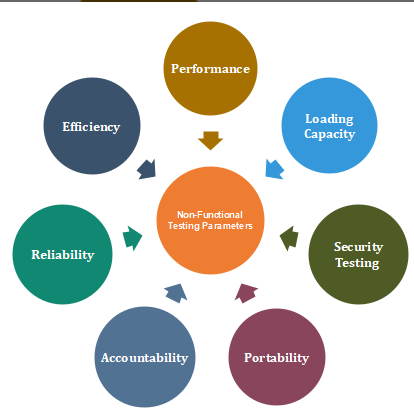